With the rise of 5G technology, where data is processed „in motion“ directly when it is generated or received, local computing capacity is becoming increasingly important. As a result, AI supported applications – whether related to IoT, streaming of sensor data, or cloud-native features – will also move closer the edge. The same applies for AI capable servers from QCT that are now shifted towards the end-user, where large data volumes are received and produced on a daily basis.

NVIDIA“s NGC-Ready Program Enhanced for Edge
NVIDIA“s scalable, GPU accelerated EGX Edge Computing Platform provides superior and stable performance, regardless if the workloads are located on-premise, in the cloud, or at the edge. The system supports NVIDIA“s NGC-Ready-for-Edge program that quickly identifies systems capable of running advanced AI workloads at the edge.


With the QuantaGrid D52BV-2U, QuantaGrid SD2H-1U, QuantaGrid D43K-1U and QuantaGrid S43KL-1U, QCT currently offers four platforms that have been validated with the latest NGC-Ready guideline. Additional models will be released through the end of 2019. Each of these systems is able to support NVIDIA T4 or V100 Tensor Core GPUs. NVIDIA features, including driver, container runtime, Kubernetes NVIDIA device plug-in and monitoring plug-in, can now be managed centrally with the cloud-native NVIDIA GPU Operator, making AI applications much easier to deploy. Via a Helm chart that can be quickly installed on a QCT system, it is now possible to run the setup of a GPU-powered node fully automatically.

About NVIDIA
NVIDIA Corporation is a market leader in visual computing technology dedicated to creating products that enhance the interactive experience on consumer and professional computing platforms. Its graphics and communications processors have broad market reach and are incorporated into a wide variety of computing platforms, including consumer PCs, enterprise PCs, notebook PCs, professional workstations, handhelds, and video game consoles. NVIDIA is headquartered in Santa Clara, California and employs more than 1,900 people worldwide. For more information, visit the Company“s Web site at www.nvidia.com. 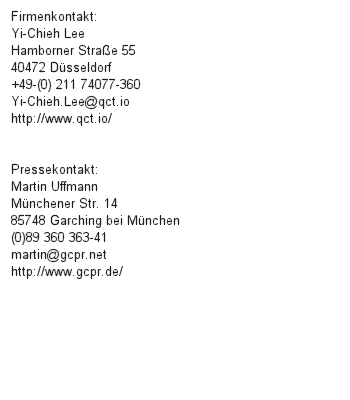 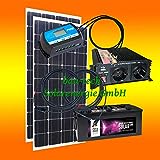 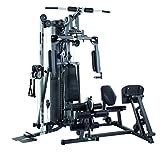 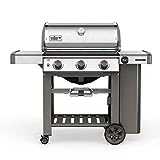